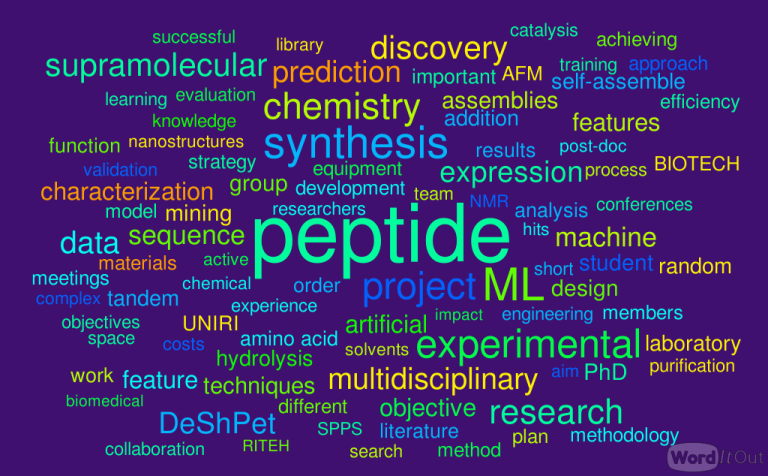 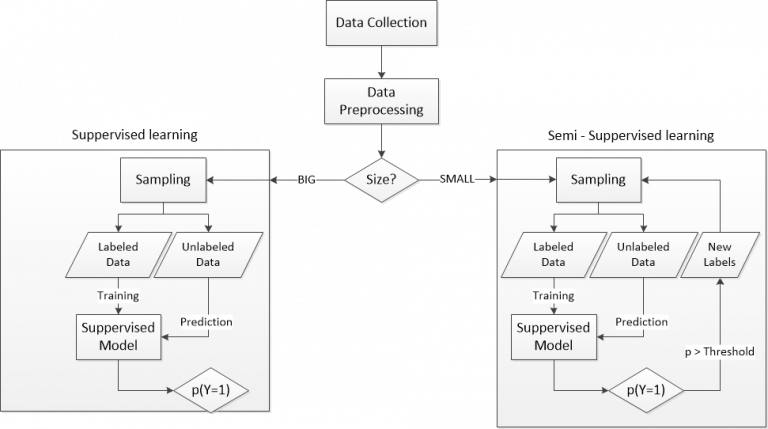 Institution: Faculty of Engineering, University of Rijeka Objective: The aim of this project proposal is to build a catalytic activity prediction model for peptides that would drive a smart exploration of huge chemical search space. 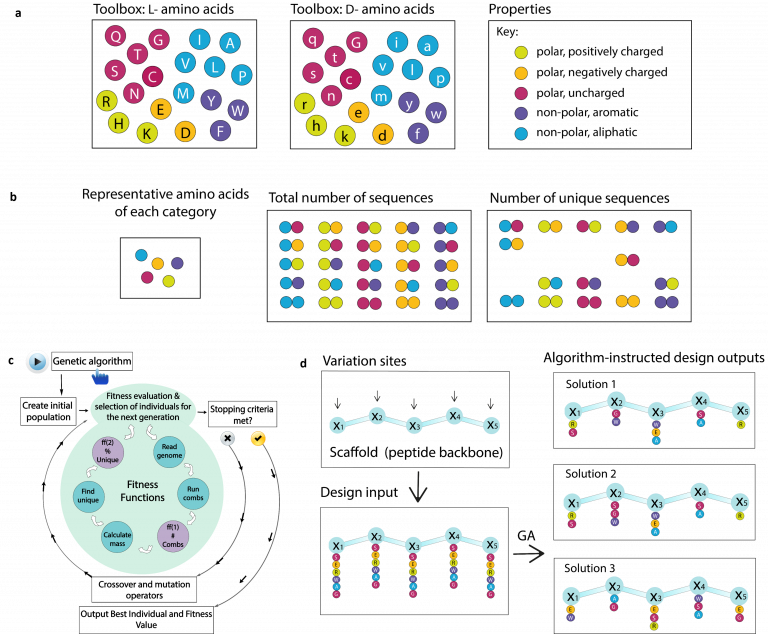 Random peptide libraries that cover large search spaces are often used for the discovery of new binders, even when the target is unknown. To ensure an accurate population representation, there is a tendency to use large libraries. However, parameters such as the synthesis scale, the number of library members, the sequence deconvolution and peptide structure […]

Overexpression and activation of matrix metalloproteinase-9 (MMP-9) is associated with multiple diseases and can serve as a stimulus to activate nanomaterials for sensing and controlled release. In order to achieve autonomous therapeutics with improved space-time targeting capabilities, several features need to be considered beyond the introduction of an enzyme-cleavable linker into a nanostructure. We introduce […] 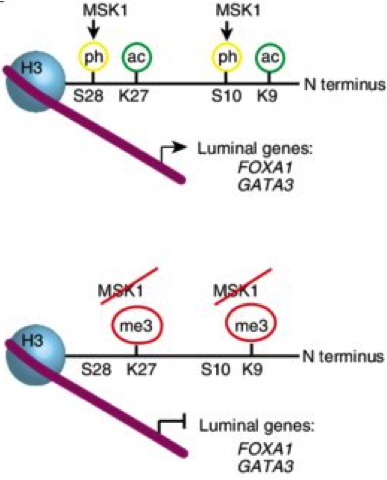 For many patients with breast cancer, symptomatic bone metastases appear after years of latency. How micrometastatic lesions remain dormant and undetectable before initiating colonization is unclear. Here, we describe a mechanism involved in bone metastatic latency of oestrogen receptor-positive (ER+) breast cancer. Using an in vivo genome-wide short hairpin RNA screening, we identified the kinase […] 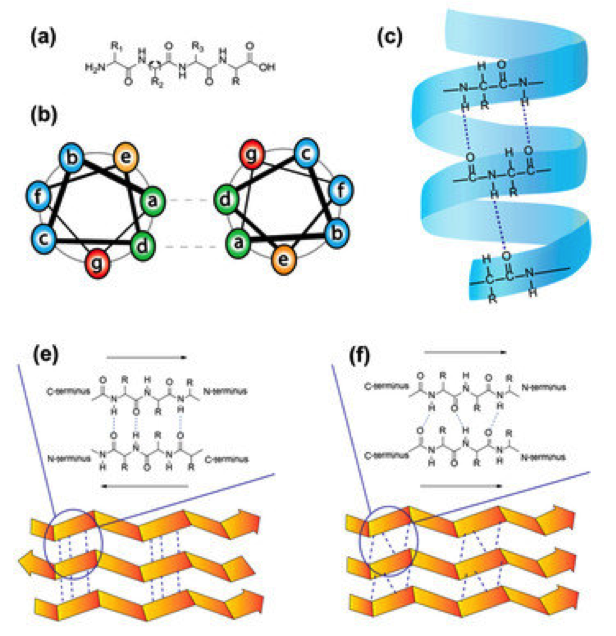 Efficient intracellular drug delivery and target specificity are often hampered by the presence of biological barriers. Thus, compounds that efficiently cross cell membranes are the key to improving the therapeutic value and on-target specificity of non-permeable drugs. The discovery of cell-penetrating peptides (CPPs) and the early design approaches through mimicking the natural penetration domains used […] 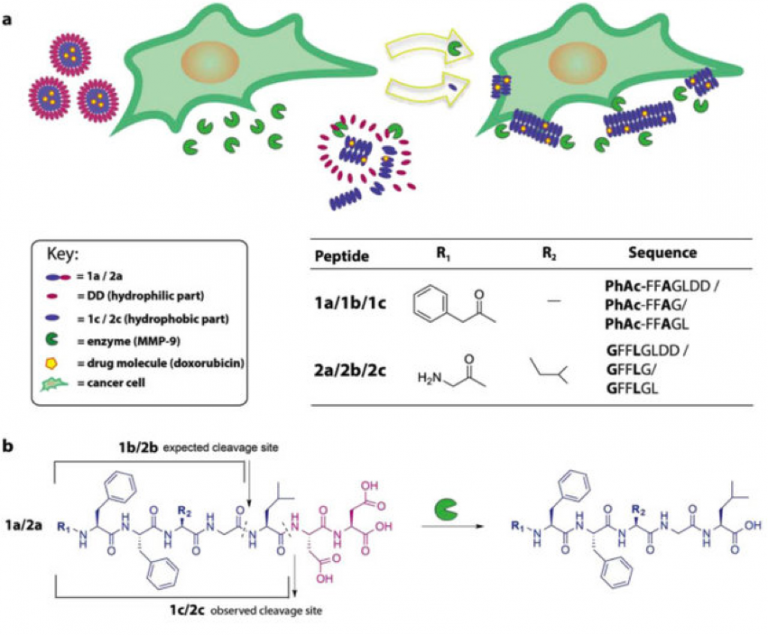 A central challenge in cancer care is to ensure that therapeutic compounds reach their targets. One approach is to use enzyme-responsive biomaterials, which reconfigure in response to endogenous enzymes that are overexpressed in diseased tissues, as potential site-specific anti-tumoral therapies. Here we report peptide micelles that upon MMP-9 catalyzed hydrolysis reconfigure to form fibrillar nanostructures. […]

We demonstrate an in situ ultrasonic approach to influence self-assembly across the supramolecular to micron length scales, showing enhancement of supramolecular interactions, chirality and orientation, which depends on the peptide sequence and solvent environment. This is the first successful demonstration of using oscillating pressure waves to generate anisotropic organo- and hydrogels consisting of oriented tripeptides structures. 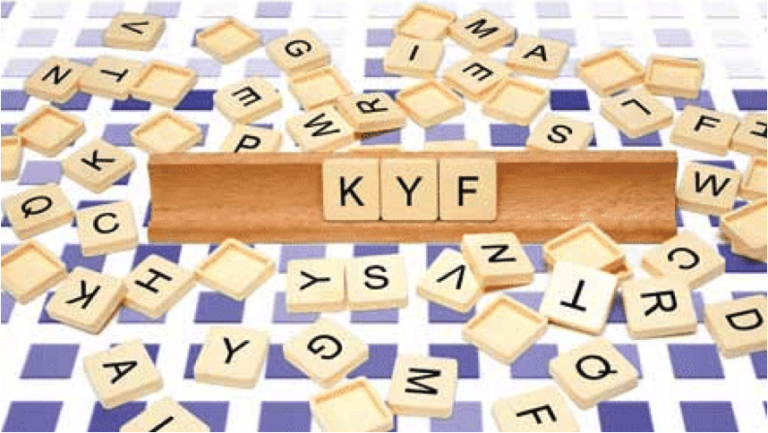 Peptides that self-assemble into nanostructures are of tremendous interest for biological, medical, photonic and nanotechnological applications. The enormous sequence space that is available from 20 amino acids probably harbours many interesting candidates, but it is currently not possible to predict supramolecular behaviour from sequence alone. Here, we demonstrate computational tools to screen for the aqueous […]

Phenylacetyl-peptide amphiphiles were designed, which upon cleavage by a disease-associated enzyme reconfigure from micellar aggregates to fibres. Upon this morphological change, a doxorubicin payload could be retained in the fibres formed, which makes them valuable carriers for localised formation of nanofibre depots for slow release of hydrophobic anticancer drugs.