Laboratory for Artificial Intelligence in Mechatronics 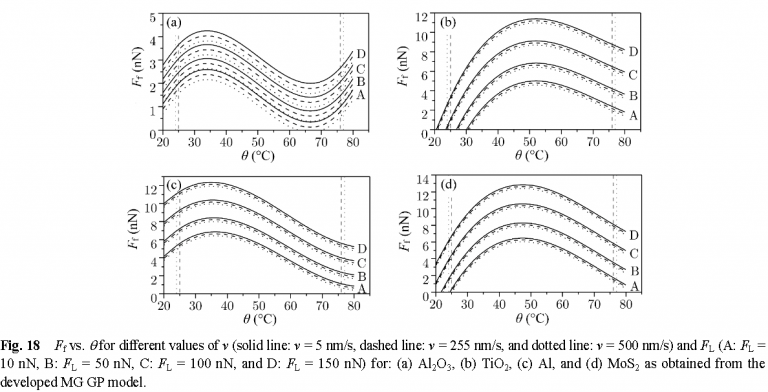 A recent systematic experimental characterisation of technological thin films, based on elaborated design of experiments as well as probe calibration and correction procedures, allowed for the first time the determination of nanoscale friction under the concurrent influence of several process parameters, comprising normal forces, sliding velocities, and temperature, thus providing an indication of the intricate […] 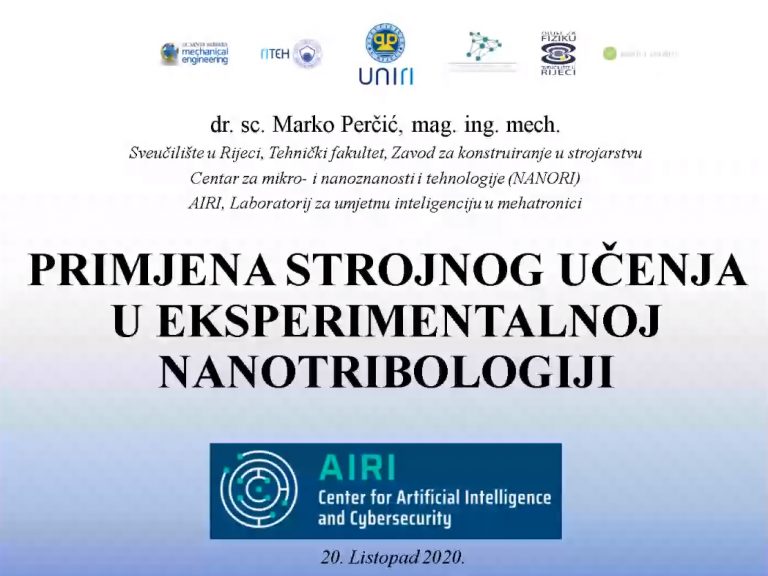 Dr. sc. Makro Perčić held an interesting presentation on “Applications of Machine Learning in Experimental Tribology” with the presentation of his recent scientific research in the field of nanometrics experimental tribology with application of ML. 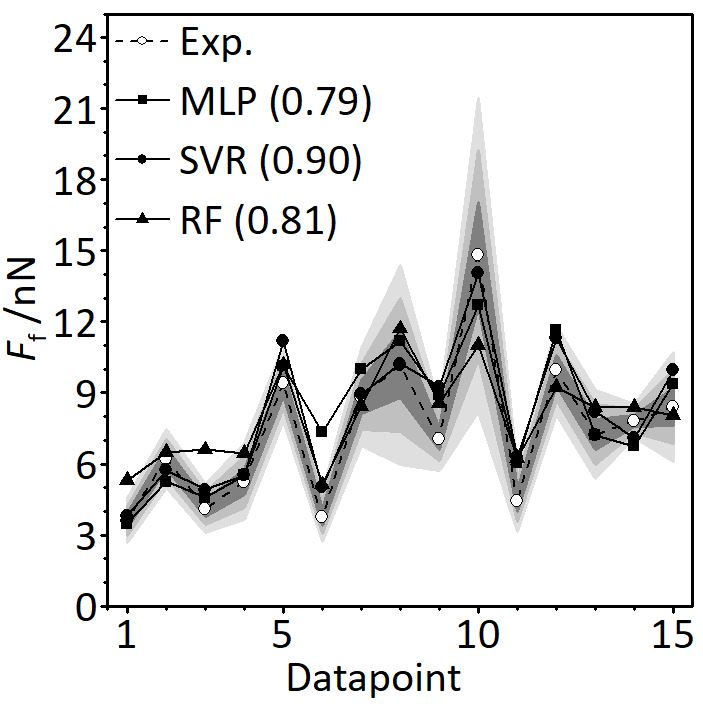 Modelling of nanoscale friction presents a long-lasting challenge. In fact, while there are several generalised models that provide good results for macro- and micro-scale friction, due to the complex concurrent physicochemical interactions in nanoscale contacts, when modelling nanoscale friction there is a clear lack of reliable predicting tools. The modelling methodology proposed in this work […] 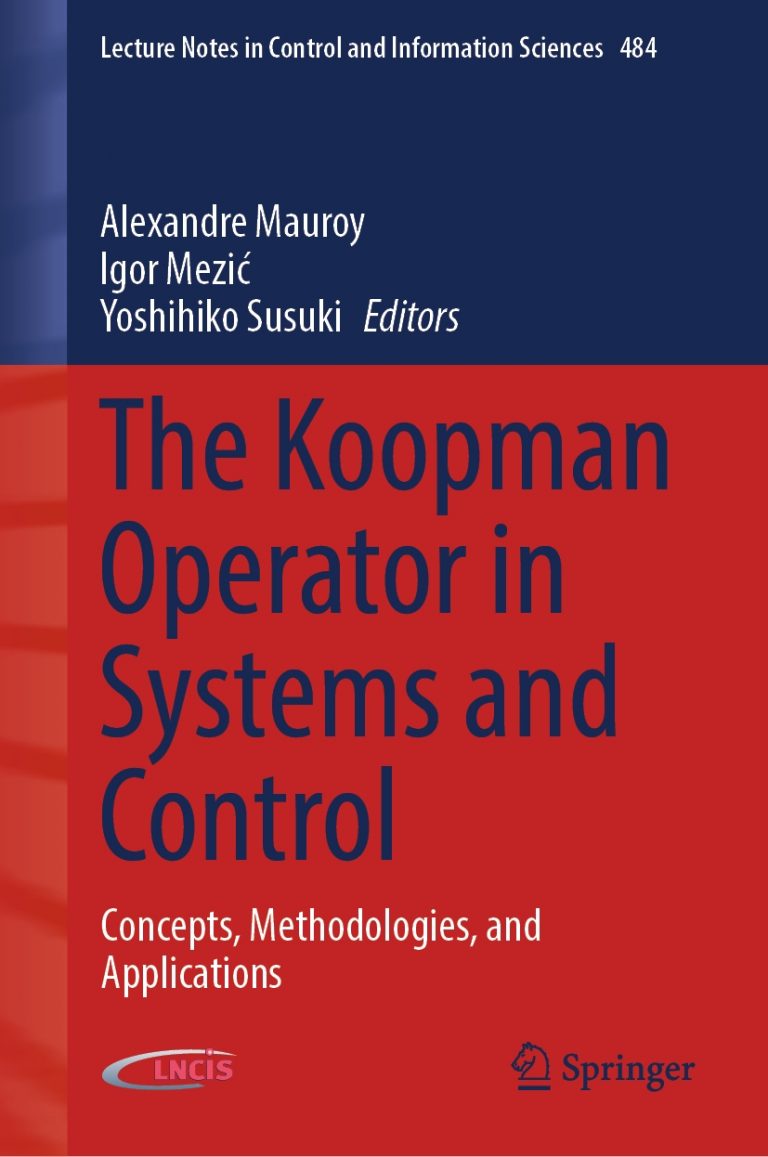 A structured transdisciplinary method for the experimental determination of friction in the nanometric domain is proposed in this paper. The dependence of nanoscale friction on multiple process parameters on these scales, which comprise normal forces, sliding velocities, and temperature, was studied via the lateral force microscopy approach. The procedure used to characterize the stiffness of […]

Nonlinear frictional disturbances limit the performances of high-precision mechatronics systems. Recently it was shown that nanometric positioning can be achieved only if these disturbances are identified, modelled and compensated for via suitable control approaches. A PID controller, complemented with feed-forward based on the Generalized Maxwell-slip model, allows hence to achieve nanometric positioning but its real-time […]