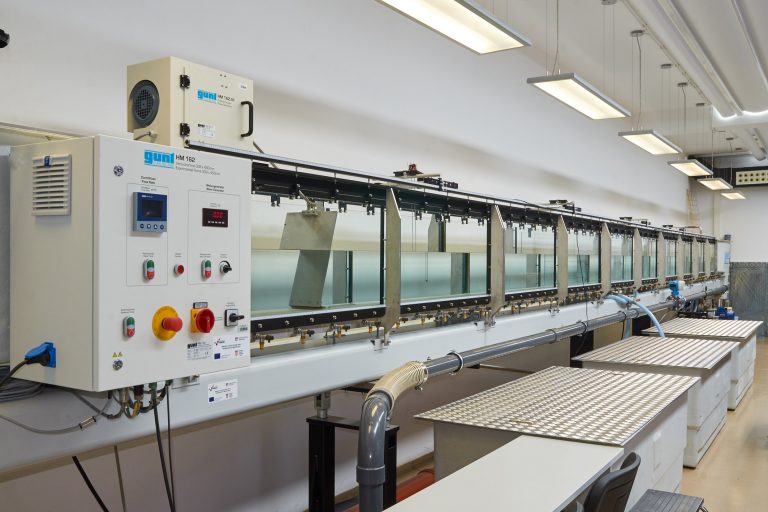 The limitations of the classical wavemaker theory motivated the development of a new equation that can directly predict both regular and broken waves based on the flap-type wavemaker setup. This is achieved first by coupling a commonly accepted wave breaking formula with the linear wavemaker equation. Both these equations were then rewritten in terms of the paddle stroke, water depth, and frequency instead of the wave number. Additionally, the validity range for each equation was explicitly defined to predict the maximum wave height before breaking. Comparison with both classical wavemaker theory and measurements confirms the reliability and accuracy of the proposed equation.