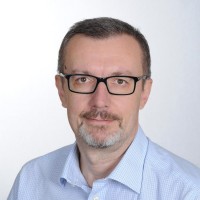 Attained the M. Sc. degree at the University of Rijeka, Croatia and the D. Sc. degree at the Polytechnic University of Turin, Italy. He was Head of Mechanical Engineering at the Paul Scherrer Institute in Switzerland. From 2004 he is faculty member of the University of Rijeka, Faculty of Engineering (since 2015 full professor with tenure) where he was Dean’s Assistant, Department Head and is Head of the Precision Engineering Laboratory. In 2012-2014 he was Assistant and then Deputy Minister at the Croatian Ministry of Science, Education and Sports. Currently he is Rector’s Assistant, Head of the Council for Science and Head of the Centre for Micro- and Nanoscience and Technologies at the University of Rijeka. His research interests encompass precision engineering, microsystems' technologies, structural analysis, mechatronics, compliant and energy harvesting devices, rehabilitation devices and measurement techniques. Since 2016 he is Member of the Croatian Academy of Technical Sciences. He has authored more than 150 scientific and professional publications, 2 textbooks, a patent, and several dozen scientific broadening newspaper articles & talks as well as radio shows. He has actively participated to 5 EU FP scientific projects, an ERDF project, 5 national scientific projects, a project of the Swiss National Science Foundation and a project founded by the Italian Science Ministry. 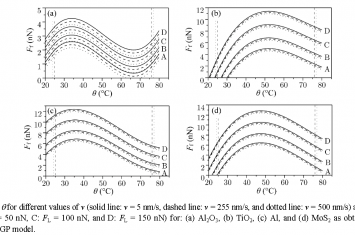 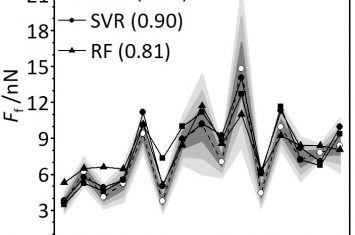 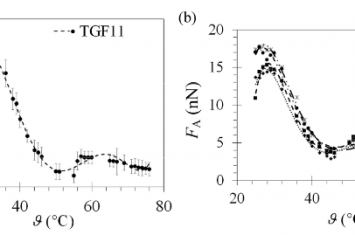 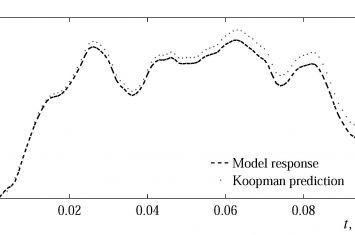