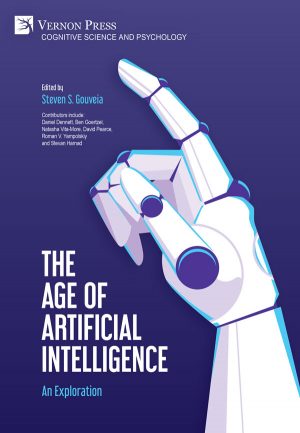 Novel generations of Brain-Computer Interface (BCI) technologies operated by AI, in particular, predictive neurotechnologies, offer enormous potential to support implanted individuals’ decisions and capacities for self-determination, such as empowering agential cognitive capacities. This chapter examines the ethics of predictive AI BCI, especially the question of potential risks of harm associated with having a predictive AI BCI device strongly influencing one’s decision-making processes for self-determination due to epistemic dependency. We observe that if an agent aims to be rational, the more precise the AI prediction of an optimal epistemic conclusion, the less autonomy an agent has to decide otherwise than what is prescribed by the AI prediction. As such, predictive AI BCI does not necessarily limit self-determination but rather may enhance it in providing a precise and correct focus to the human rational agent through which she is able to pick only from the best possible range of choices and accomplish the goal for which she strives. In order to avoid potential psychological harms from a device ‘knowns better’, we propose a framework of human-AI symbiosis to prepare, train, and educate prospective AI BCI recipient.