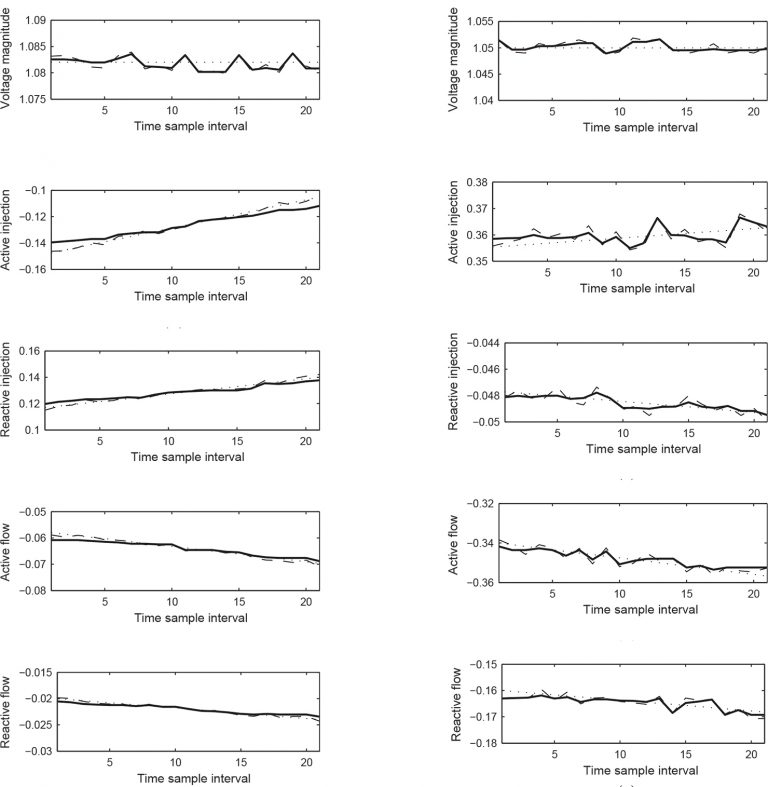 The paper presents an effective solution for improving power system state estimation performance by applying the intersection of confidence intervals (ICI) algorithm, a state-of-the-art adaptive signal processing technique used in signal denoising. Since many power utilities worldwide still run state estimators based on the weighed least squares (WLS) algorithm using supervisory control and data acquisition (SCADA) measurements, the ICI algorithm is added to pre-process SCADA measurements without changing the structure of the WLS algorithm. Due to its adaptive window size and high sensitivity to noise in the input measurement series, the proposed ICI-based solution results in an enhancement of the state estimator output and overall performance when compared to the original algorithm. As test beds, the IEEE systems with 30 and 118 buses were used, while as an example of the real power system, the complete mathematical model of the Croatian transmission power system was simulated. Several case studies indicate that the ICI-based state estimator reduces the input measurements mean squared error by up to 30.8%, the mean absolute error by up to 20.8%, and the maximum estimation error by up to 22.6%. Furthermore, this also led to an enhanced final output of the state estimator for all tested systems in view of the state estimation accuracy and convergence.

The research was conducted at the Faculty of Engineering, University of Rijeka (www.riteh.uniri.hr).